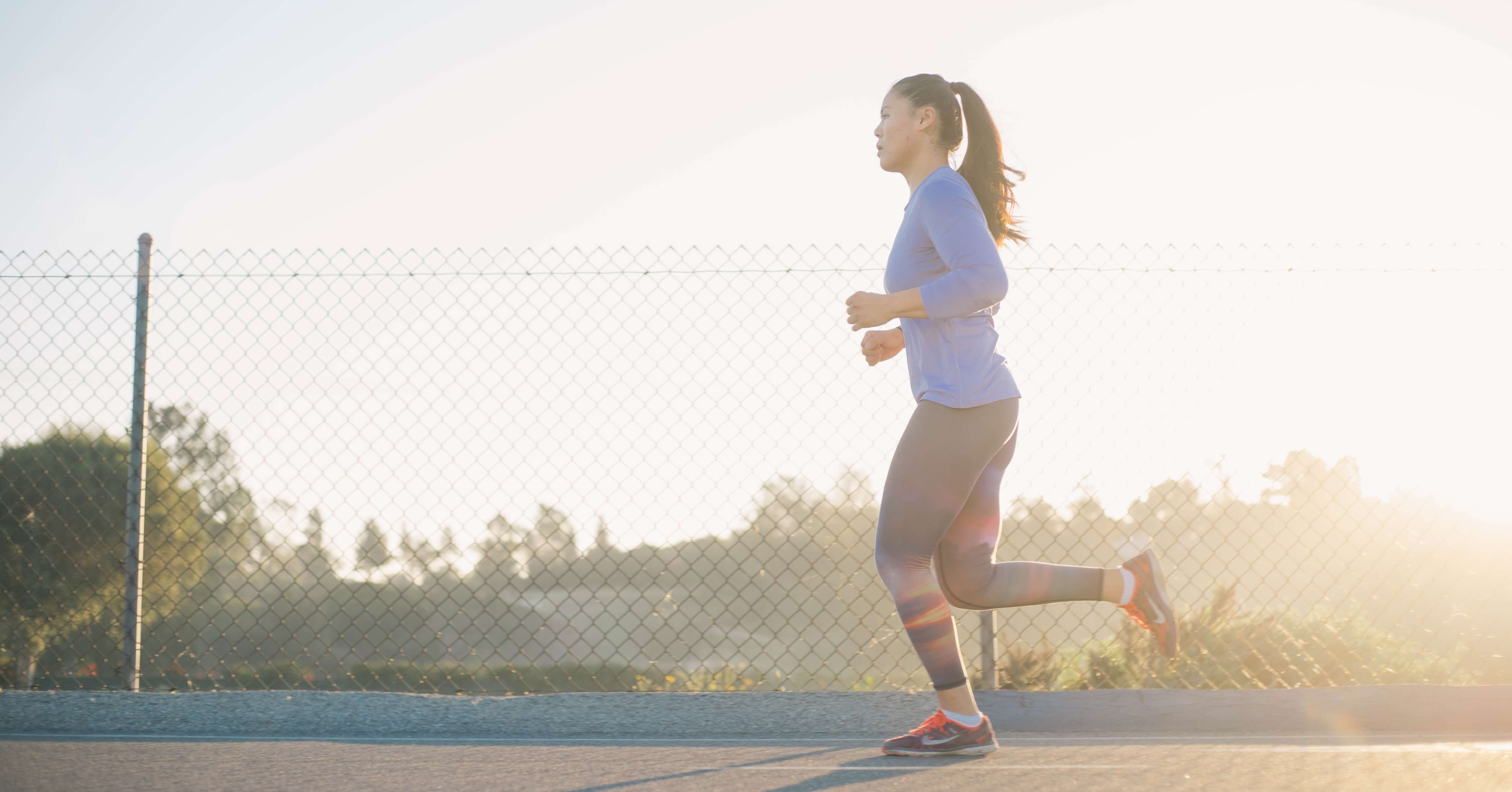 Why does my Back Hurt When I Run? 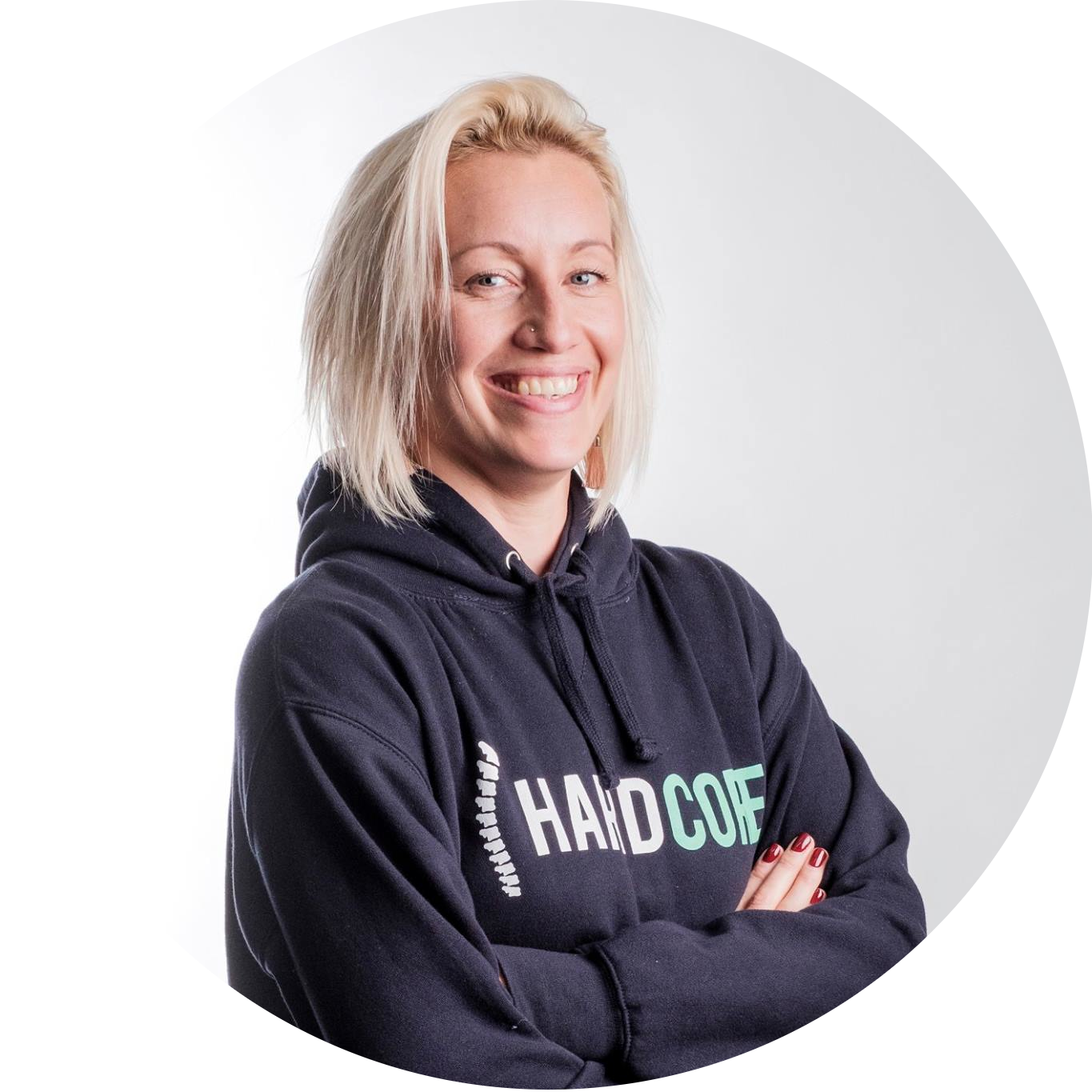 Whether you’re a seasoned marathon runner or have just embarked on your first C25K, the last thing you want is back pain stopping you in your tracks (sometimes literally). Yet it’s a problem faced by many runners.

There are a number of reasons why you may feel aches in your back from running and whilst the culprit may not be running related, it could manifest itself as such.

If the core is in an already weakened state, other muscles will compensate to try and keep the spine protected.

One study found that the compensating muscles caused greater shear forces (pushing and pulling of the vertebrae) in the lumbar spine. This means that although you may be running in the same way, with the same form, you are overloading the spine in ways which could cause pain and injury.

The deep back muscles stabilise and support the spine. Without adequate strength, the muscles fatigue more quickly, and re less able to control movement causing the aching in your back and leaving you vulnerable to injury.

Set aside time as part of your normal weekly routine to work on your core. Ideally, a couple of times a week, but even one good core training session will help you get stronger.

Concentrate on exercises which work the core as a whole such as the plank, rather than ones which focus on the superficial ‘six pack’ muscles, such as the traditional sit-up.

The 2 sacroiliac joints are located at the bottom of your back, just next to the two knobbly bits of bone in your lower back. You can find them easily as there are two dimples in the skin over the joints.

When you run, your pelvis absorbs the shock from the impact and transmits it into the sacrum (at the very base of the spine) and up the spine.

If you run with an uneven load on each leg, the muscles around hip, spine and pelvis aren’t providing enough stability or have lax ligaments due to hormonal changes (often pre and post-natally) the joint can become irritated and painful as a result of excessive pressure being put on it.

If you have SI joint pain, you may feel an ache in your back which you can pinpoint to a location at the base of your spine, which can get worse when you run, climb stairs or stand up from a seated position.

To start to help alleviate symptoms caused by SI joint dysfunction, work on firing your glutes (the muscles in your buttocks) correctly. Once they are working as they should do, your body will better be able to withstand the load and support your pelvis as it should.

Biomechanical problems in at the bottom of the kinetic chain may have a knock-on effect in the middle of it. For example, overpronation (where the foot rolls inwards as it strikes the ground) can cause poor movement patterns in the hips, which in turn can affect the spine.

To check if your feet are causing your back pain, a visit to a running specialist can ascertain whether you have any mechanical issues and the answer may be something as simple as switching to a different running shoe or using orthotic insoles in your trainers when you run.

To speak to a back pain specialist about preventing and treating back pain when you run, claim your complimentary ‘reduce back pain’ consultation, where you can discuss your back pain and receive advice on safe treatment for running related back problems to avoid pain long-term.

To claim, enter your details below and we’ll be in touch to arrange your session.

Speak to a specialist

Complete the form below for a complimentary telephone consultation with one of our back specialists. 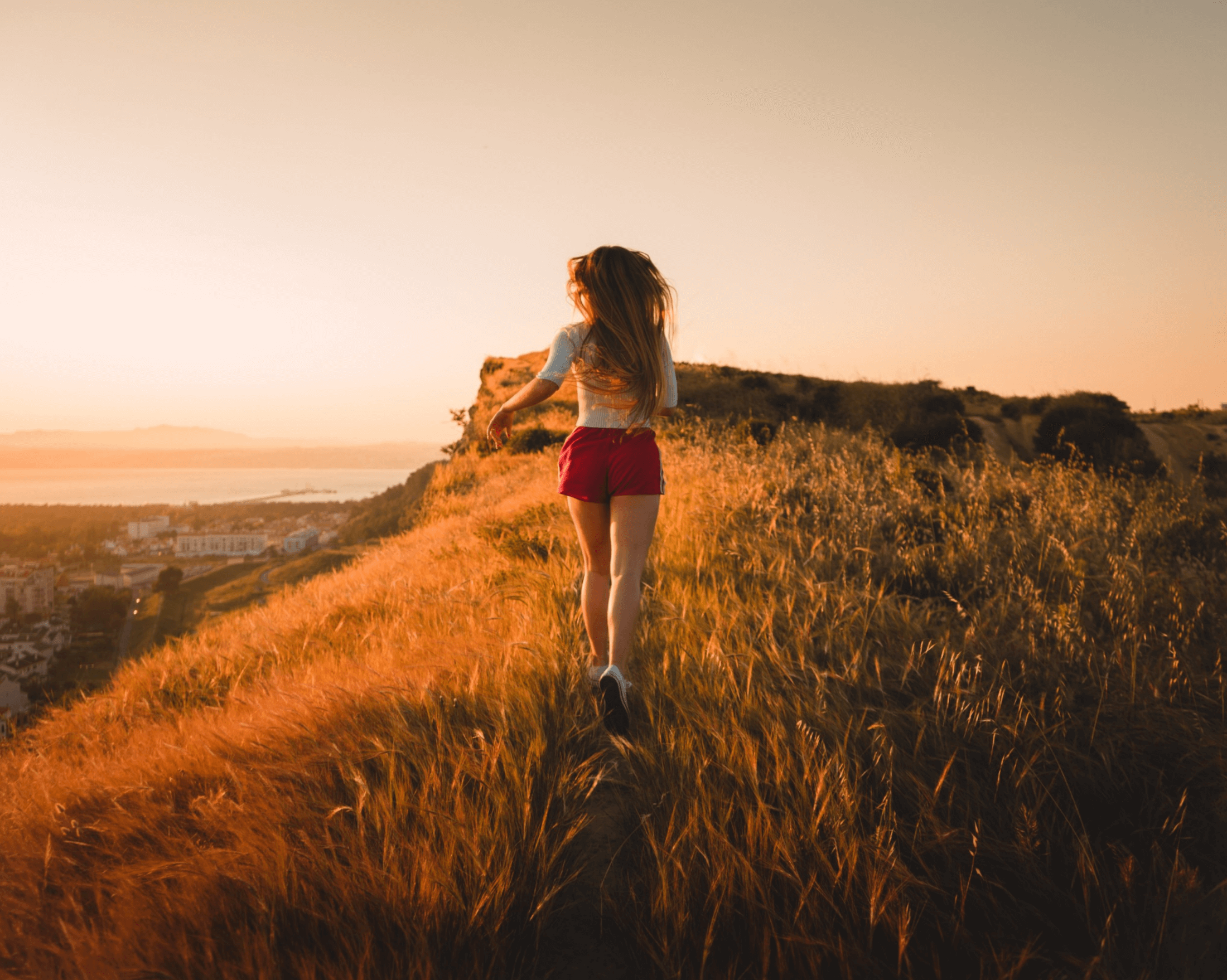 How To: Run Faster

There comes a time when every runner starts to chase their PB. We often (rightly) start our running journey with no pressure, entering races with echoes of “oh, I’m not worried about my time, I just want to finish”. The thing is, increasing mileage teaches our body endurance, the only way we can become faster ... 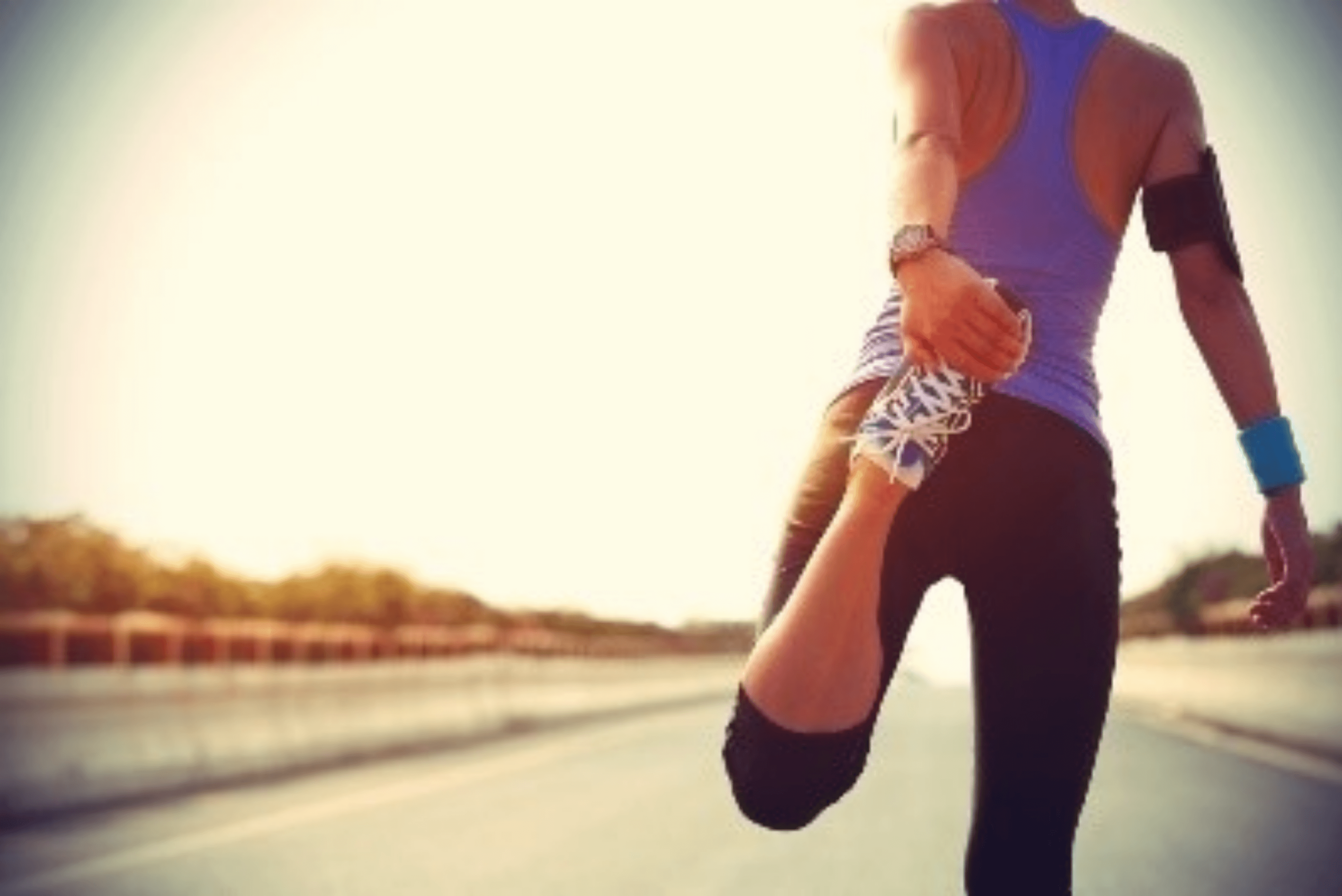 How to Start Running – 6 Tips from a Seasoned Beginner

Sounds obvious, doesn’t it? “uh, put on your daps and leg it down the road”. Not so much. I remember when I started running about 8 years ago. I had not long had my second baby (new Mums: do your Kegels) and wanted something which I could do any time of the day and which ... 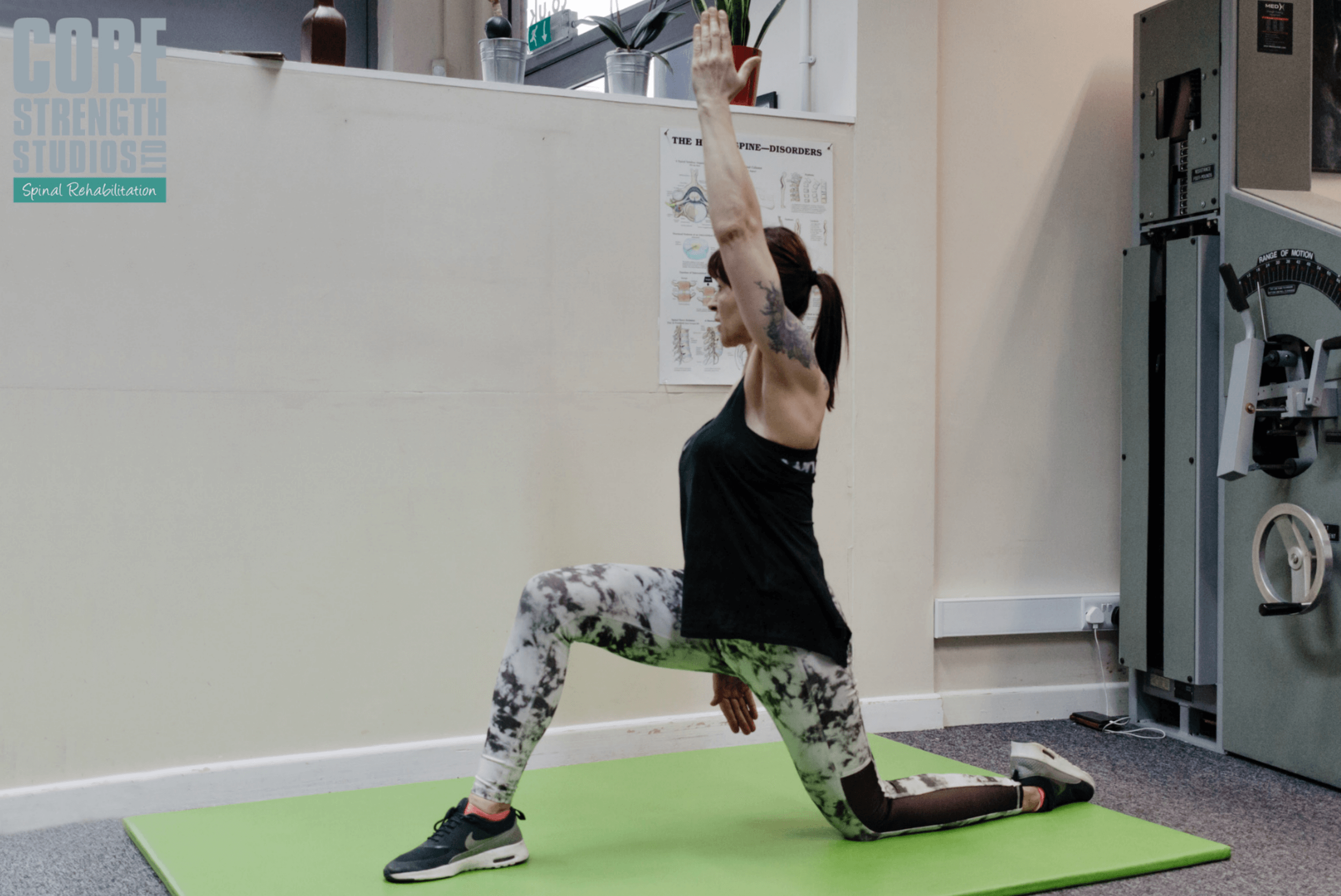 3 Simple Stretches for Back Pain

If you’ve ever had back pain, you may be familiar with that ‘rusty hinge’ feeling. You know when you feel as if your muscles are conspiring against you to stiffen you up and not let you bend Further than a few degrees? Or when the thought of being stretched on one of those medieval racks becomes ... 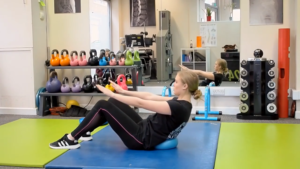 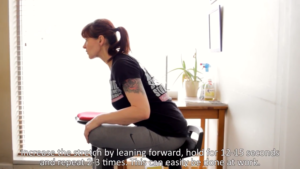 How to: sitting glute stretch 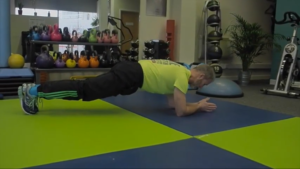 How to perform a plank with correct technique 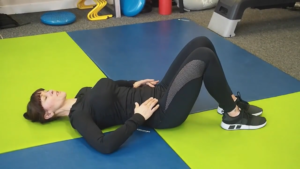 Pilates for Back Pain: Knee Drops 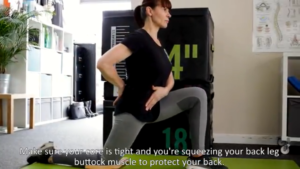 How to: Psoas Stretch 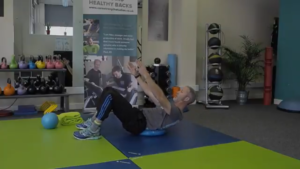 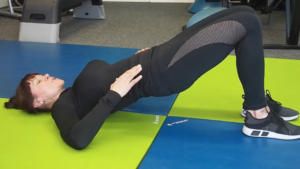 Pilates for Back Pain: Imprint and Release Progression (Bridge) 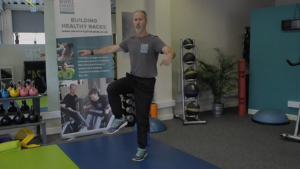 Core Workout Safe for Back Pain: One Leg Stand 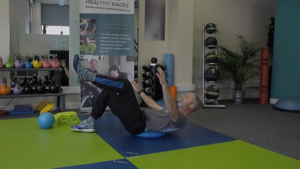 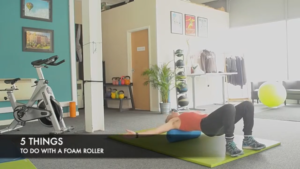 5 Things to do with a foam roller 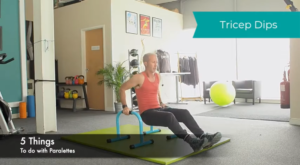 5 Things to do with Paralettes 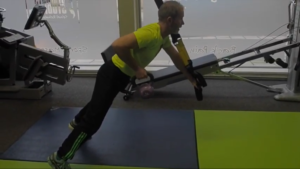 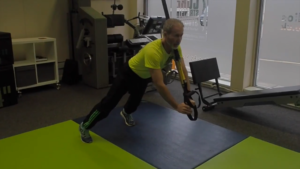 5 Things to do with a trx 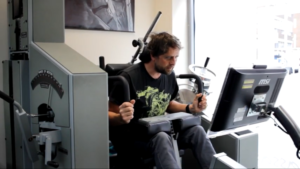 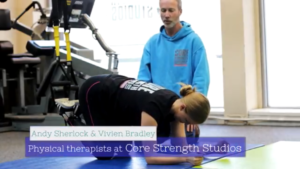 How to: Plank on TRX Suspension Trainer 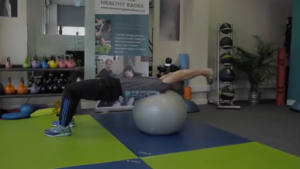